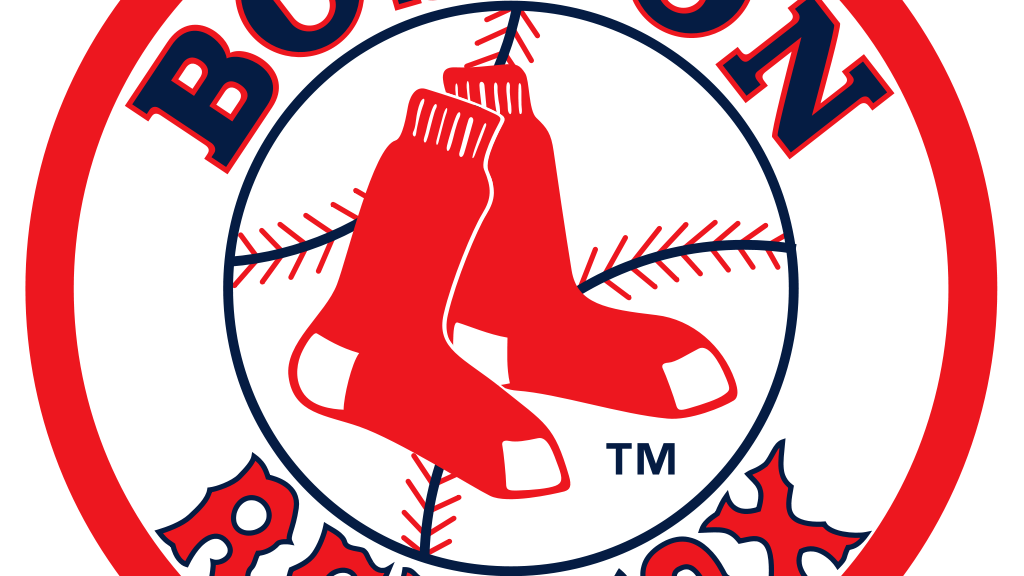 On December 1st, Dave Dombrowski officially took over the leadership of the Boston Red Sox. Since 2010, the Sox have made the playoffs only once. They have had three different managers and many front office changes. The MLB requires you to have a dominant pitcher to travel far into the playoffs. Without one, you usually don’t succeed. That was the team’s problem in the 2015 season.

Dombrowski may have solved the pitching problem when he signed left handed ace David Price to the highest contract in the history of baseball. Price will  be paid $217 million over seven years. I think it’s a great move with Price being a top 5 pitcher in the MLB. It’s a true recipe for success, something the Sox haven’t had a taste of in recent seasons. Price adds a whole new factor into the Sox being competitive as they haven’t had a true number one pitcher since Jon Lester. Price has expressed his liking of Boston prior to becoming a Red Sox. He’s expressed how he loves Fenway and the atmosphere of pitching at Fenway.

Dombroski may consider making another change and replacing manager John Farrell if the Sox start off slow in the 2016 season.  If you read my Boston Bruins article you’d know that I am not fond of their head coach Claude Julien. I’m not fond of Farrell either. His drive to beat his battle with lymphoma was incredible and everyone is happy he’s healthy. Before Farrell was diagnosed in August of last year, the team struggled. Once under the coaching of Torey Lovullo, the young Sox players and team as a whole started coming around. Jackie Bradley Jr. and Blake Swihart increased their play once Farrell was gone as well. His record as the Sox coach is 246-240, only 6 games above .500 and that’s not good.

The Red Sox have young talent, superstar players and veteran experience all over the entire roster. Outfielders Mookie Betts, Jackie Bradley Jr., and Rusney Castillo are all under the age of 28. Catcher Blake Swihart who is 23 and wears number 23 is the best catcher the Sox have had since the great Jason Varitek was behind the plate. A true all-star came on this past season and it was shortstop Xander Bogaerts. He batted a team high .320 and had 81 runs batted in. The team’s veteran presence consists of David Ortiz, Hanley Ramirez, Pablo Sandoval and Dustin Pedroia. In 2016 we will find out if they can put it all together to bring another championship to Boston.