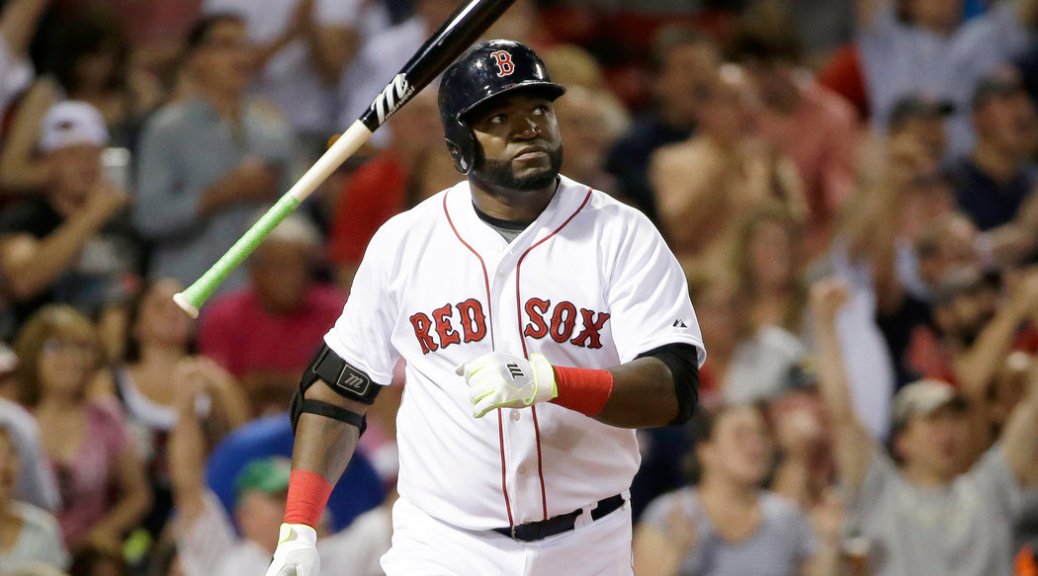 This year, we have watched the final season of the historic career of the greatest Red Sox player ever, David Ortiz. Yes, Ortiz is the greatest of all time and, to be honest, it’s not even close. Names like Ted Williams, Carl Yastrzemski and Jim Rice are all worthy of the discussion, but Ortiz is the clear winner. You can find unbelievable statistics for all of these players, but Ortiz can match them and then bring so much more. Over his career, he has belted 503 homers and 584 doubles for a .547 slugging percentage.  He is the most clutch hitter in baseball history. There’s no debate that in the big stage Ortiz always pulls through and there’s no one who’s been more dominant at the DH position. Factor in what he’s meant to the city of Boston, and it’s undeniable: Ortiz has been incredible. Despite all of this, many people wonder if Big Papi will be inducted to the Baseball Hall of Fame in Cooperstown. I wonder why it’s even a debate.

My problem with baseball is how Hall of Fame voters and and big-time baseball writers place so much value on irrelevant stats. To be in the Hall of Fame, you do need the career statistics to back it up. But what can be degraded or ignored is the value you provide to a franchise. Ortiz changed the game in that every time he comes to bat the entire defense shifts to the right side of the field. Yes, the shift was going on before Ortiz’s career but not to the magnitude in which it is now. It’s a common occurrence that teams shift their defense for players. His dominant play and legacy in the game should outweigh any holes in his statistical résumé.

The biggest issue that could hurt Ortiz’s chances of winning election to the Hall of Fame on the first ballot would be his link to steroids. The New York Times reported that Ortiz tested positive in 2003 for performance-enhancing drugs and his long-time trainer, Angel Presinal, is banned for working with any MLB franchise for dealing steroids. I think it’s fair to say he took steroids at some point, but I think it was a time and era that consisted of a lot of illegal drug use in baseball. Ortiz was accused on multiple occasions, but never found guilty. Most fans have moved on . . . and rightfully so. But Hall of Fame voters don’t treat players linked to steroids very well. Jason Giambi, Barry Bonds, Manny Ramirez and Gary Sheffield are just a small sample of players who are eligible for the Hall of Fame but have not gotten in because of drug use. The difference between these players and Ortiz is that Ortiz was never found guilty. There were accusations but no hard proof.

It will be very interesting to see how the voters look at Ortiz when he becomes eligible for election five years from now. How will his legacy hold up? Personally I believe Ortiz absolutely deserves to be in Cooperstown. I wonder if the Hall of Fame voters will agree with me.