Hanover High’s fall sports teams are deep into their seasons and working toward spots in post-season play. This weekend, we celebrate Homecoming with the football team’s  7 pm game Friday at the Harry Gerrish Memorial Field. Spectators will also be treated to performances by both the Cheerleaders and Marching Band.  In addition, members of the State Champion Rugby Team will be recognized and the Hanover High School Homecoming King and Queen announced.

Admission for the game is $5 for adults, $3 for senior citizens, and $3 for all students.  Two HHS Cheerleaders, Sammi Shisler and Lindsey Hillier, are leading a charge to Black Out Cancer.  The students have been selling long-sleeve shirts that they designed.  All proceeds from the sale will be donated to the local organization Wicked Good Cause.  Anyone wearing the Black Out Cancer shirt at the game will be admitted free of charge. Shirts can be purchased before the game at a table located next to the concession stand.

Football is 1-2 in league play with an overall record of 2-3.

Field Hockey is 5-2-0 in league play with an overall record of 6-4-1. The team has been playing well and will now be tested on the road, said athletic Director Mr Hutchison.  The team, led by captains Alyssa Wilcox, Abby Hammett and Alesandra Paluzzi, plays its final regular season home game on October 23.

Boys’ Soccer is 4-3-2 in league play with an overall record of 4-4-2.  They have won two games in a row and look to extend that streak with home games against Silver Lake and North Quincy this week.  Team captains are Garrett Madison, Joe Doyle and Ryan Hennessy. 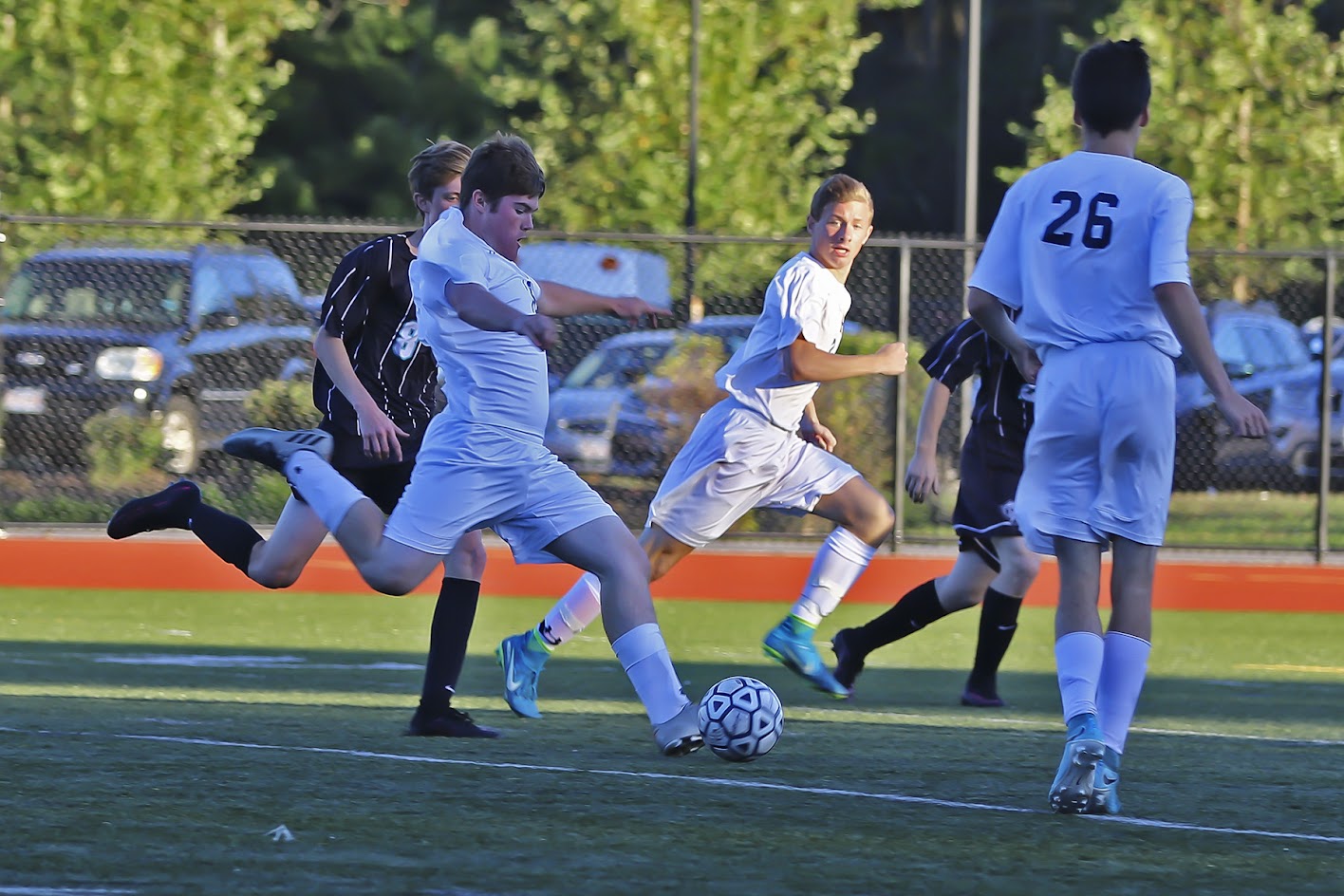 Girls’ Soccer is 4-4-1 in league play with an overall record of 5-4-1.   They have two home games next week: Monday against Pembroke and Friday night against Rockland under the lights.  Captains areAlyssa Frates, Hannah Levin and Marisa Shoulla. 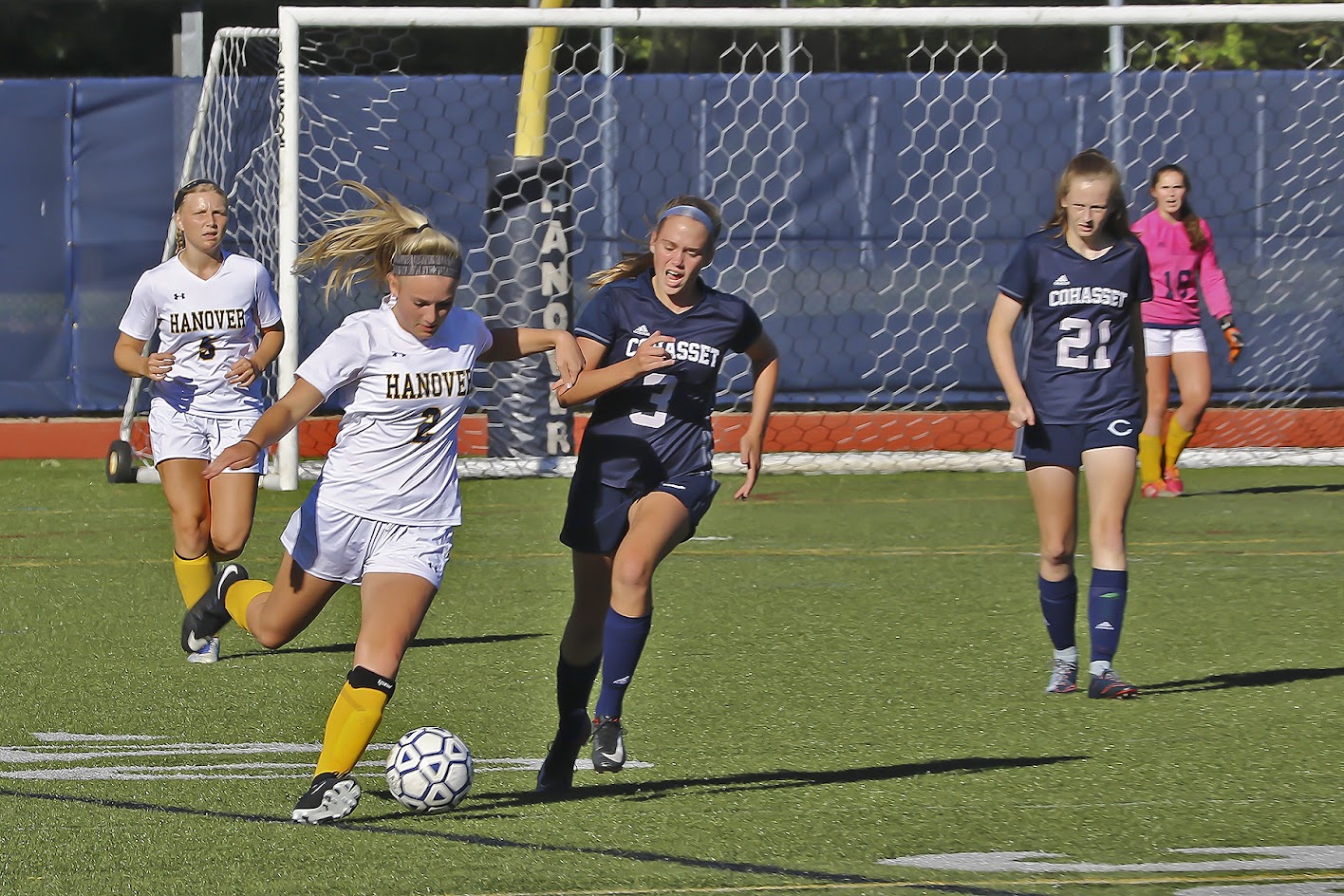 Volleyball is 3-7 in league play with an overall record of 5-8.  They play three home games in the next two weeks.  The atmosphere in the Edward M. Amaral gymnasium during volleyball matches is something everyone should experience, Hutchison said.  Varsity matches start after freshmen and JV games end, which is typically 5:15PM. Team captains are Taylor Scott, Morgan Lundin and Cassie Calabro. 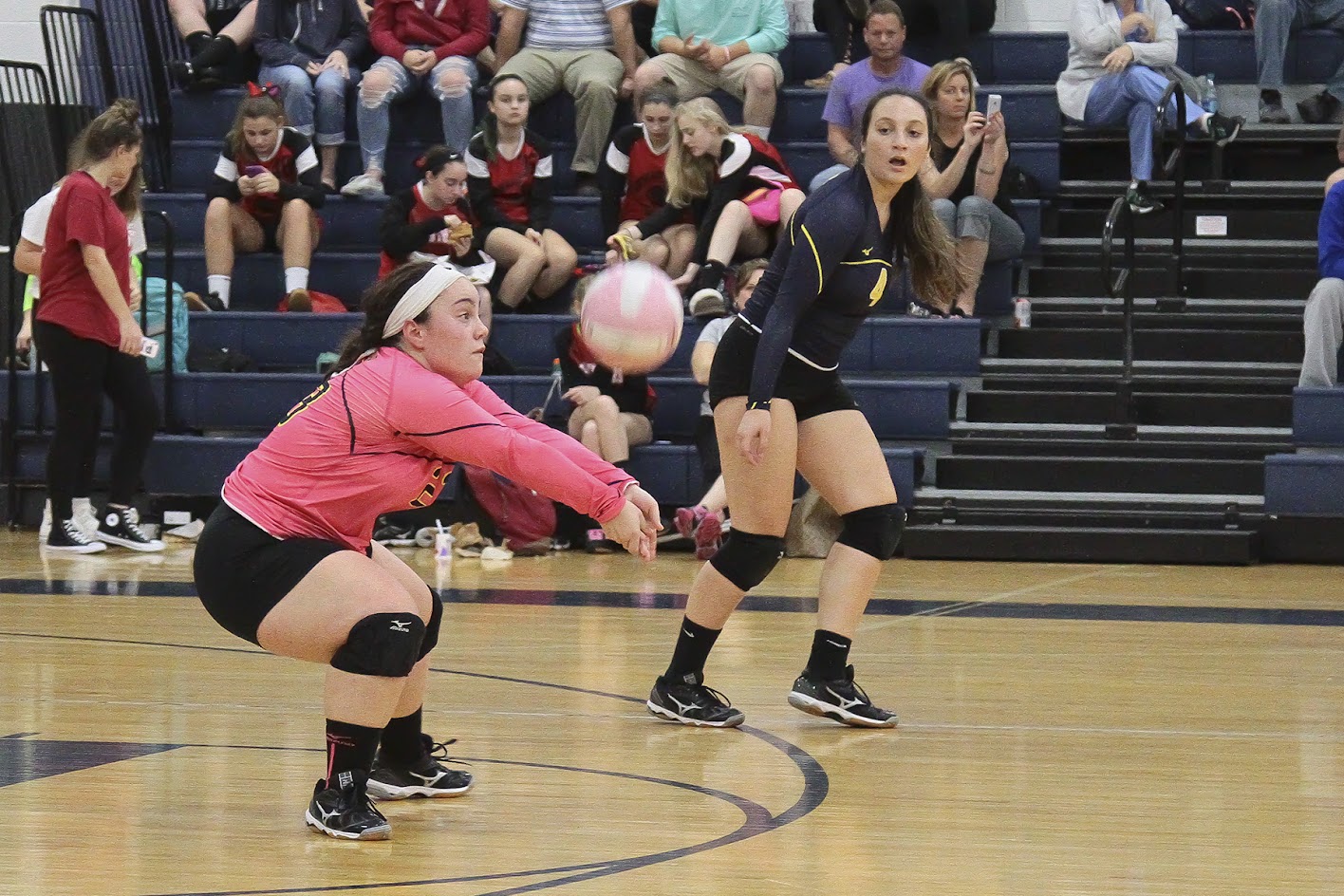 Golf is having an excellent season.  They are currently 10-2 with three matches remaining. Team captains are Drew Cratty and Drew Zielinski.

Boys’ Cross Country is 3-3 on the season and Girls’ Cross Country is 2-4.  The seniors will run in their final home meet next Tuesday against Plymouth South.  A great spot to support the seniors and the entire program is on the hill at the opening of the middle school trail, according to Mr. Hutchison. Captains are Brian Hoyt, Kevin Talbot, Nick Courtney, Lauren Gelly, Sierra Little-Gill and Kristen Marchetti.

Cheerleading is approaching its competition season.  The competition team, led by captains Jaclyn Mignosa and Cammie Porzio, has been working hard to prepare its routine in hopes of defending its South Sectional Championship from a year ago. 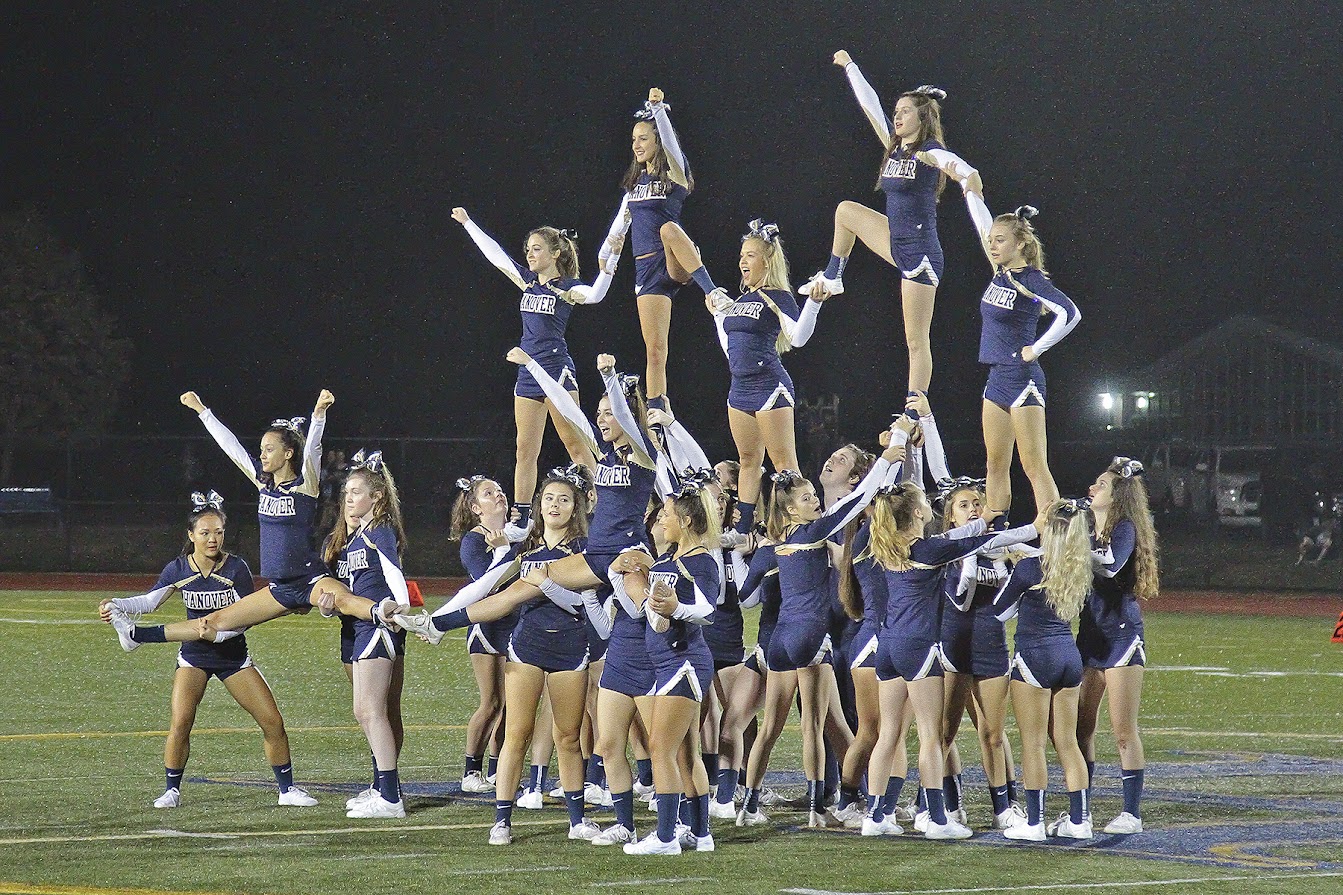