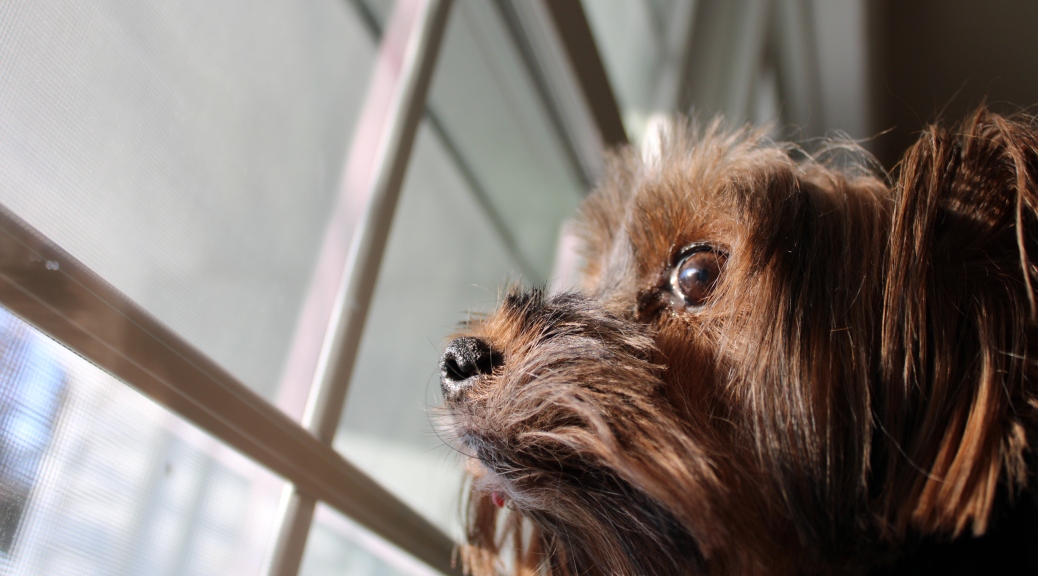 Every year in the United States, about 3.2 million pets are adopted. At the start of March 2020, when the COVID-19 pandemic hit our nation, the American Society for the Prevention of Cruelty to Animals (ASPCA) reported that pet adoption rates went up 58 percent. By the end of that month, adoption rates were up 85 percent. Time magazine named rescue animals as 2020’s pet of the year. People who felt isolated due to the pandemic, or who found themselves at home with time on their hands, adopted millions of dogs, cats, and other pets.

Here in Massachusetts, inquiries to adopt pets have been higher than they have ever been. At the Scituate Animal Shelter (SAS), 399 pets were adopted between January 1, 2020, and February 1, 2021. While that is a little lower than past years, Amanda Eddy Baker, the shelter’s Intake and Adoptions Manager, said, “The amount of inquiries and people looking to adopt has been a record high!”

Jamie Mackinnon, a college student at Roger Williams University, adopted a puppy named Winston in September. She already had a dog, Lola, and decided to get another during the pandemic to keep Lola company.

“The decision was not directly COVID-related,” Mackinnon said. “But the timing worked out because my mom had been working from home during the pandemic.”

Like many others working from home, Mackinnon’s family had the time to devote to training and caring for a new pet. They also found their new pet cheered up what could be lonely days.

Due to COVID-19, animal shelter operations have changed a lot. SAS, for example, cannot allow visitors without an appointment, so people cannot browse for an animal that catches their eye. “We do really miss having people come in just to tour the shelter and look at the animals,” Eddy Baker said. “We hope to get back to that soon!”

Not only has the amount of visitors changed, but the number of volunteers has gone down. In the past, the shelter would be bustling night and day with staff and volunteers, but now only one volunteer is allowed in at a time. “Our volunteers have shown incredible dedication and hard work!” Eddy Baker said. “Sometimes the kennels are full of very messy dogs or there are 20 cats who need care. That is a lot of work for one person!”

But SAS and other shelters are making the best out of a hard time and getting a lot of animals new homes during the pandemic. Every year, SAS adopts out more cats than dogs, and that trend has continued in this unpredictable year. There is still a worry that people will have to surrender their pets once everything is back to normal. When people are not working from home any more, will there still be enough time to take care of an animal? But if such unfortunate circumstances arise, Scituate and other shelters will be there to help those animals in need.