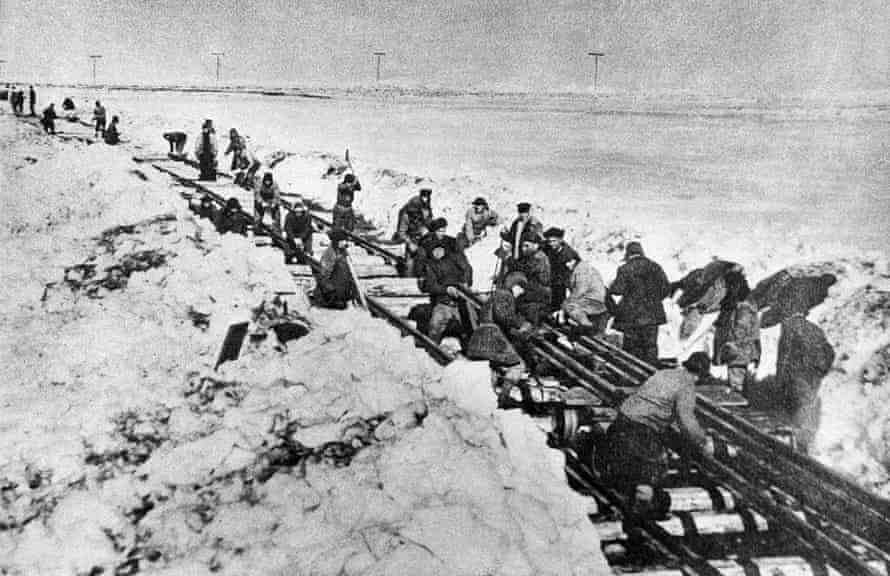 Author Ruta Sepetys calls herself a “seeker of lost stories.”  Her award-winning novels shed light on people and events often overlooked in history. “Through character and story,” she writes on her website, “historical statistics become human and suddenly we care for people we’ve never met, we can find their country on a map, and then—the history matters. Through historical fiction we can give voice to those who will never have a chance to tell their story. “

Sepetys’ passion comes through in well-researched, powerful stories suitable for both teens and adults. Whether set in one of Stalin’s Siberian gulags, a New Orleans run by the mob, or a crumbling Cold War dictatorship, her books explore the depths of human cruelty and resilience – often with a teenaged protagonist. She sometimes has multiple characters tell the story, reminding us that history has many different perspectives and layers. Her author notes, giving historical context and shining a light on her motivation for writing, are as interesting as the novels themselves. If you like historical fiction or even just thrilling stories of survival, check out her books.

Between Shades of Gray follows 15-year-old Lina who is sent with her family to a Siberian gulag (prison) when the Soviets invade her native Lithuania. As she struggles in unimaginable conditions – including brutal treatment from guards, meager food rations and extreme weather – she vows to share the story with the world. Sepetys was inspired by the experiences of relatives who were among the millions of people who Stalin deemed enemies of the state and sent to Siberia during his regin of terror (1922-1953). Many never made it home. This book was made into a movie called Ashes in the Snow.

Salt to the Sea is a story of the largest maritime disaster in history, killing more people than the sinking of the Titanic or Lusitania. It was largely ignored by history, though, overshadowed by so many other stories of World War II. As the Nazi losses were mounting in 1945, thousands of German civilians fled the rampaging Russian army. They flooded two ports in hopes of evacuation, joining countless wounded German soldiers on overcrowded ships. When the Wilhelm Gustloff was sunk by Russian torpedoes, it took more than 9,000 people – mostly women and children -with it. Sepetys tells the story from four points of view, drawing a complex picture of the hatred among nations that led to, and resulted from, that awful war.

Out of the Easy takes places in New Orleans in 1950s, where the mob rules and crime thrives along with the rich culture of the city. Josie, 17, dreams of life far from the brothels where her mother has carved out a desperate existence. But as Josie strives for a way out, she becomes tangled in a murder investigation that tests her loyalties. The story explores what makes a family, the burdens of poverty and the gray area between crime and survival.

I Must Betray You is the most contemporary of Sepetys’ stories, taking place in 1989. The Soviet Union is on the brink of collapse, along with communism throughout Europe. Romania is still within the grip of a cruel, murderous dictator when 17-year-old Cristian is forced to become a government informant. He must decide whether to spy on his family and friends, or risk his life to fight for a better future. The story brings to life the fear, oppression and desperation of an isolated society, which was found in many Communist countries during the Cold War.

The Fountains of Silence follows Daniel, a wealthy 18-year-old tourist who visits Madrid in 1957, when Spain is ruled by a tyrannical general after a bloody civil war. Madrid is a beautiful city in a country ruled by fear and repression, but the affluent Daniel is slow to realize how bad things are. When he meets Ana, a hotel maid whose father was killed and mother imprisoned in the resistance, he falls in love. He also is drawn into the dangerous world of secrets she inhabits.