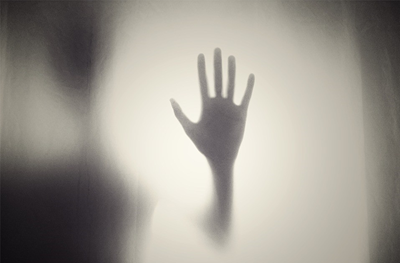 Mary Shelley is often considered the mother of horror stories, having published Frankenstein in 1818 when she was just 20. Lizzie Borden is famous for another kind of horror; she was accused of killing her parents with an ax in 1892. She was found not guilty, but the verdict has been debated for decades. These famous figures inspired two recent young adult thrillers that are fast-paced, exciting reads.

The Mary Shelley Clubby Goldy Moldavsky – After surviving a traumatic attack, Rachel moves to a new home and school. But her emotional scars and her scholarship make it hard to fit into the elitist Manchester Prep. Soon she stumbles upon a group of classmates who are as obsessed with horror movies as she is, and she thrills to join in with the pranks they compete to pull off. When someone starts targeting their group and people begin getting hurt, Rachel must confront her dark past if she hopes to survive. This engaging novel pays homage to many horror movies and has the high school vibe of TV shows like Gossip Girl.

It Will End Like This by Kyra Leigh – The author says Borden’s story led her to imagine what could lead someone to commit such an awful crime and this novel explores those possibilities. Two teenage sisters lose their mother and begin to fear their father and his girlfriend actually killed her. Their grief and sadness spiral into suspicion and paranoia, and the consequences are deadly. The depiction of their grief is raw and realistic, the climax is exciting and the reader is kept guessing until the end. I felt there were some flaws with the story, so I’d love to discuss it with other readers. But it was still a page-turner.